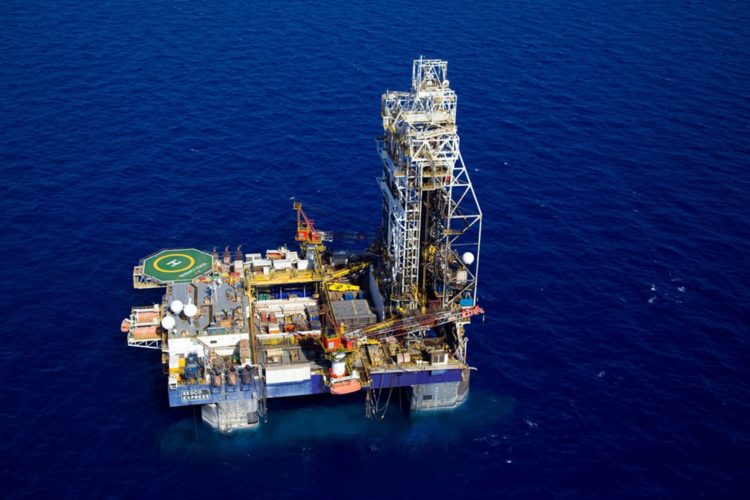 The Leviathan gas field is situated near Israel, away from its cost in the Mediterranean Sea. It is located about 29 miles to the southwestern end of Tamar gas field. Existing right in the Levantine Basin, the Leviathan gas field is situated about 81 miles to the west of Haifa in the water. This gas field boasts off an area that is Very rich in hydrocarbons. It could very well be the largest gas finds of the decade.

As a result of the year 2017, it was estimated that the Leviathan gas fields could produce enough gas for meeting all the domestic needs of Israel for the next 40 years. It is expected that this field will start operating near the end of the year 2019.

In order to further explore the prospects of the area with respect to gas drilling, Delek drilling joined hands with Noble Energy and the two companies cooperated in this entire venture of gas exploration.

Back in the year 2010, it was announced that according to what the seismic studies indicate, there is about 50% probability that the Leviathan field is rich in natural gas. It was estimated that the size of the reserve would be around 16 trillion cubic feet. In cubic meters, this would be 450 billion cubic meters. Indeed, this is quite a huge reserve.

In the initial exploration, drilling was done about 16,960 feet deep after which the gas was discovered. It was more like a test drill that was done in order to confirm the presence of natural gas. Quite fortunately, natural gas was found in abundance. This was announced around December 30th, 2010. The total drilling costs incurred in this exploration were around $92 million.

In the second part of the exploration, the drilling was intended to be about 23,600 feet deep. This was an extra reserve of a natural gas, which was expected to hold roughly 600 million oil barrels. However, reaching the deeper layers could not be possible as a number of technical issues arise in the process. These issues were faced because of the extreme depth of the basin and harsh conditions underneath.

Indeed, the Leviathan gas field possesses huge prospects for Israel in terms of natural gas. Considering the depleting reserves of naturally occurring resources all over the globe, the recent discovery of this natural gas reserve could play a big role in improving the economy of Israel. As a result of this, a number of projects have sprung up in the last decade and many more plans are expected to be put forward in the coming few years. It is expected that the plant will start operating in the year 2019, near the end.