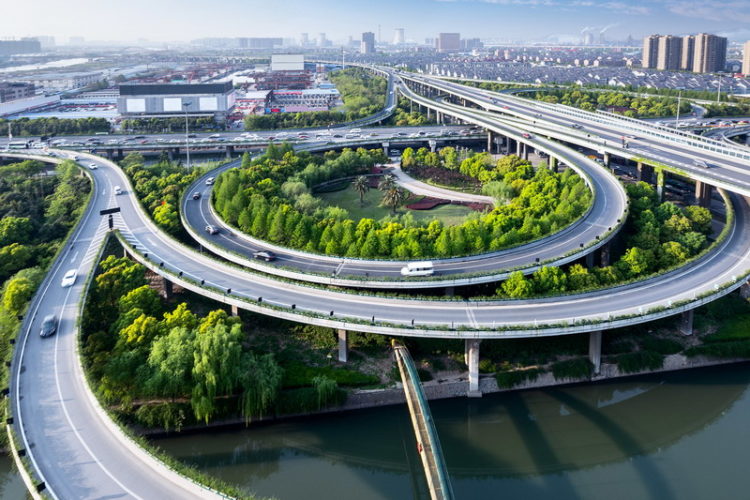 Construction engineers look favorably on composites because they tend to last longer and are stronger than more traditional building materials. Scientists are drawn to the science behind building with composites. And if you are someone who is concerned about climate change, your preference for composites might rest in their environmental benefits.

The U.S. House of Representatives and its Committee on Science Space & Technology recently heard testimony from a number of composites experts on this very topic. They heard said experts make the case for more infrastructure composites based on climate change concerns.

Those experts testifying before the House committee began with the premise of climate change and its impact on weather and environmental conditions. Hurricanes Matthew (2016) and Florence (2018) were specifically cited as examples of how storms impacted by climate change are damaging infrastructure.

Rising sea levels, increased flooding, and other acts of nature were also mentioned during the testimony. The underlying theme was that composite materials withstand the forces of nature better than traditional building materials. As such, the experts testified that the U.S. needs to give more attention to infrastructure composites.

Rock West Composites, a Utah company that specializes in composite materials like carbon fiber and Kevlar, explains that the strength and rigidity of composites is one of the reasons these are preferred materials for the aerospace industry. Airplane wings and rocket bodies are just some of the components now being built from composites.

Committee members also heard testimony regarding the environmental benefits of building and repairing infrastructure with composites. They were told that composites are less costly to produce, though that point is quite debatable depending on the materials being compared. By and large though, the fact that composites last so much longer means replacements have to be manufactured less frequently. That could be the difference in cost right there.

Experts testified that the lower weight of composites makes them cheaper to transport and install. That means less fuel which, in turn, means fewer pollutants being released into the air and water. Just by virtue of weight savings and less frequent repairs, they say the environment would be better off.

So, did the committee buy it? Time will tell. At the very least, representatives seem to be aware of the fact that we need different ways of building infrastructure in the future. As time marches on, it’s apparent that continuing to use steel, concrete, and other traditional building materials doesn’t allow us to maximize infrastructure potential. Simply put, there are better materials to build with.

If manufacturing processes can be improved and the cost of composites brought low enough, we could eventually be replacing steel and concrete altogether. Perhaps tomorrow’s roads, bridges, and tunnels will be made almost entirely out of composite materials. If it proves to be good for the environment in any way, that is a bonus.

Three Proven Tips to Lower Electricity Bills in Your Business