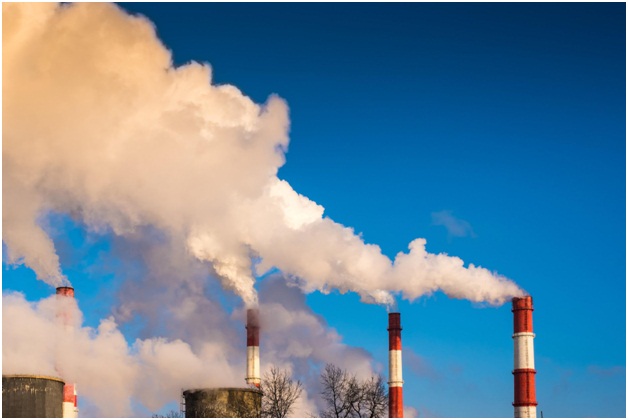 The need for a reliable energy source that both reduces carbon emissions and provides enough energy for the world’s burgeoning use of electricity, is higher than ever. While solar power and wind power may have seemed like the answer to all of our problems, the fact of the matter is that they just aren’t bearing the energy load as needed. Plus, they are both costly energy systems to implement, with little to offer in return. Although it can be argued that any new energy system will require a large investment upfront, people want to see a return on their investment, sooner rather than later.

It’s important to note that money isn’t the only important component to providing the world with an innovative energy infrastructure. Being eco-conscious in the way we utilize the heat and power systems we already have in place is crucial to maintaining our way of life now and for future generations. Combined Heat and Power (CHP) or Cogeneration, offers these solutions to both businesses, schools, hospitals and households alike. By employing a system that captures the heat put off from a power source, such as a heat engine or powerstation, CHP essentially provides thermal energy from the otherwise wasted heat, in addition to power or electricity. From this information alone, it’s plain to see that CHP may be one of the more advantageous power systems readily available to us today. This article discusses the many benefits and advantages recovered by using Combined Heat and Power. 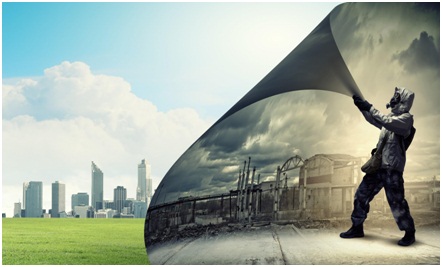 It’s no secret that the increasingly high amounts of pollution being poured out into the atmosphere are causing massive environmental repercussions. According the U.S. Energy Information Administration says here. One of the reasons that electricity production pollution is so high is because heat, along with its pollutants, is simply released into the atmosphere. Armed with this information, scientists and environmental engineers are continually working towards creating technological energy systems that will reduce the overall negative effects of electricity generation.

Cogeneration is able to capture and clean 98% of the heat expelled during energy generation, and used in the project’s hot water system, pools, absorption chillers, snow melt, or any applications.

From a report submitted as coursework for Physics 240 at Stanford University, the following, along with additional benefits were found to be true of CHP:

Since less fuel is used in the production of each unit of energy output and distribution losses are almost completely avoided, CHP systems nearly cut greenhouse gases and other air pollutants in half when compared to traditional power plants. 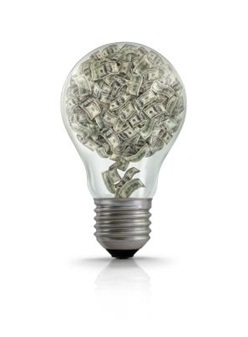 One of the biggest determining factors for deciding whether or not a new technology system is right for a business or project is how fast investors can see a return on investment. As previously mentioned, all new energy systems require a substantial investment initially; the difference with CHP is that you see the rewards of your investment faster than any other energy system to date.

Most projects that require thermal energy (heat production) install commercial boilers. While boilers are great sources of heat production, they never really deliver a return on investment and don’t add any additional value to the project as a whole.

Another seemingly great energy solution is solar power. However, solar power is too expensive and has proven to be an unreliable energy production source since the sun is only shining half of the year. This means that of the eighty seven hundred hours in a year, solar instantly loses half of these hours since it can’t produce at night.

Alternatively, CHP offers significant utility savings and a maximum return on investment because it produces savings during all hours of the day and night, regardless of sunlight or wind. A CHP system not only offers an almost immediate return on investment, it also enhances the overall value of the project by contributing utility savings from a reliable heat and power source that is independent of the grid. Since electricity is produced on-site, your electrical bill is reduced by as much as 85%! Additionally, some projects are even able to eliminate the need for third-party electricity, thus enabling them to produce 100% of power and heat on-site. The savings don’t stop there though, if you happen to produce power that exceeds your needs, you can actually sell the electricity back to the utility company, creating another source of income for your business.

In addition to increased utility savings and a faster ROI, CHP systems were designed to continue operating even in the event of power outages across the grid. In many places around the world, the current electrical infrastructure is barely keeping up with the energy demands imposed upon it. This can cause occasional blackouts and brownouts and has the potential to interrupt a normal workday. All of us have or know someone that has been sent home from work because of a power outage. With Combined Heat and Power, you don’t have to worry about losing power when the grid goes down. Since CHP is able to generate your projects electrical and thermal needs on-site, this “island mode” allows you to enjoy continuous and consistent power year round. Combined Heat and Power systems are so dependable they yield heat and power over ninety five percent of the time! The current power grid, simply can’t offer that kind of reliability.

Since CHP is an on-site operation it also offers better efficiency than the current energy models at power plants. Power lost over distance is called transmission loss, so the farther your operation is from a power plant the harder and less efficient it is to keep your building powered. You can see what United States Environmental Protection Agency says. So unless, you plan on moving closer to the power plant that powers your building, your best option for a more reliable and efficient power and heat system is to choose an on-site power source, like CHP.

To find out if CHP is a good fit for your project, contact Highland West Energy. We offer a free savings assessment which allows us to show you just how much money you can save, how much the CHP system will produce, and how much it will cost you to get started.