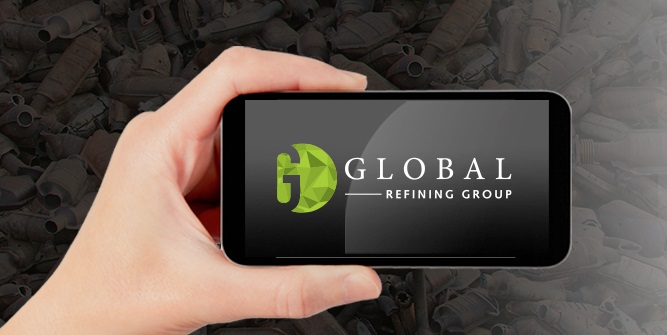 The world is in middle of an environmental crisis, and things are not moving as swiftly as they should. Governments of different countries are taking essential steps to ensure that things don’t become worse. This responsibility of taking care of environment does not live with governments alone. Even common people can also contribute towards this cause and make this world a better place to live.

The United States is battling hard to combat the effects of harmful gases and environmental imbalance. In this regard, the Government has already mandated for all the gasoline powered cars running in the US to be equipped with catalytic converter. Those who do not comply with this condition are not allowed to drive on US roads. The decision has been taken in order to minimize the extraction of harmful gases from gasoline vehicles. Since catalytic converters do a great job in minimizing the effect of such gases, the government believes vehicles with these converters can protect the environment in an efficient manner.

Regardless of how many efforts individuals and governments make, as long as there are cars on the road, I want to stop harming the environment. Though it’s not possible to remove all the vehicles from roads at once, a shift in routine transportation habits can bring a significant change. If common people give up on their vehicles and start using public transportation as much as possible, the worsening situation can be controlled a bit. Even if they cannot give up their personal vehicles fully, they can they can at least minimize their usage so that the negative impacts can be minimized.

Plantation Is Need Of The Hour

Trees work like lifelines for everyone on the planet yet humans try to cut them. As a responsible citizen, it’s your responsibility to do your bit and plant trees. Remember, you’re not doing it for yourself, but the next generation.

There can be dozens of other steps that can be taken in this direction; however, the ones mentioned here are good enough to start with. Give them a shot and save the environment.