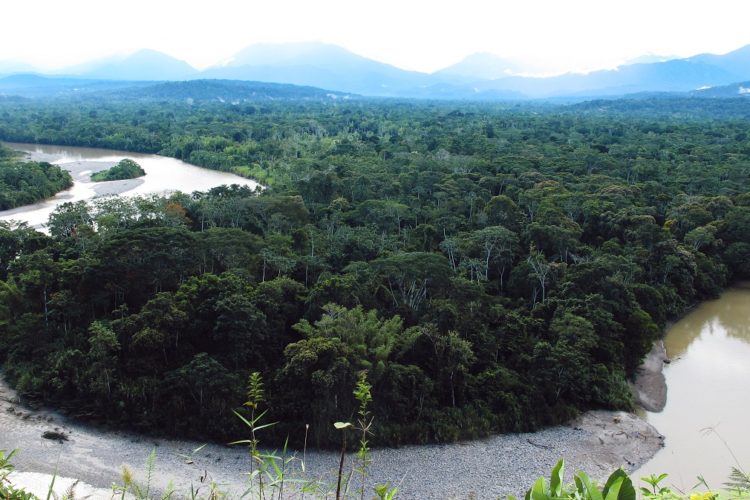 A stunning new documentary by a filmmaking team from The Czech Republic entitled The Inside of Us is currently in the works that seeks to emphasize the need for the conservation of the Amazon Rainforest. The filmmakers are attempting to gain funding via the crowdfunding platform Indiegogo. It features a unique insight into the perspectives and emotions of the Amazon Rainforest’s indigenous people, and starkly highlights the destruction of their culture, homes, and their source of precious medicines. The Inside Of Us stresses the importance of the Amazon Rainforest, and its social value to Western society. Rather than aiming to engender outrage, it aims to guide viewers toward awareness and action to protect the forest and its people. 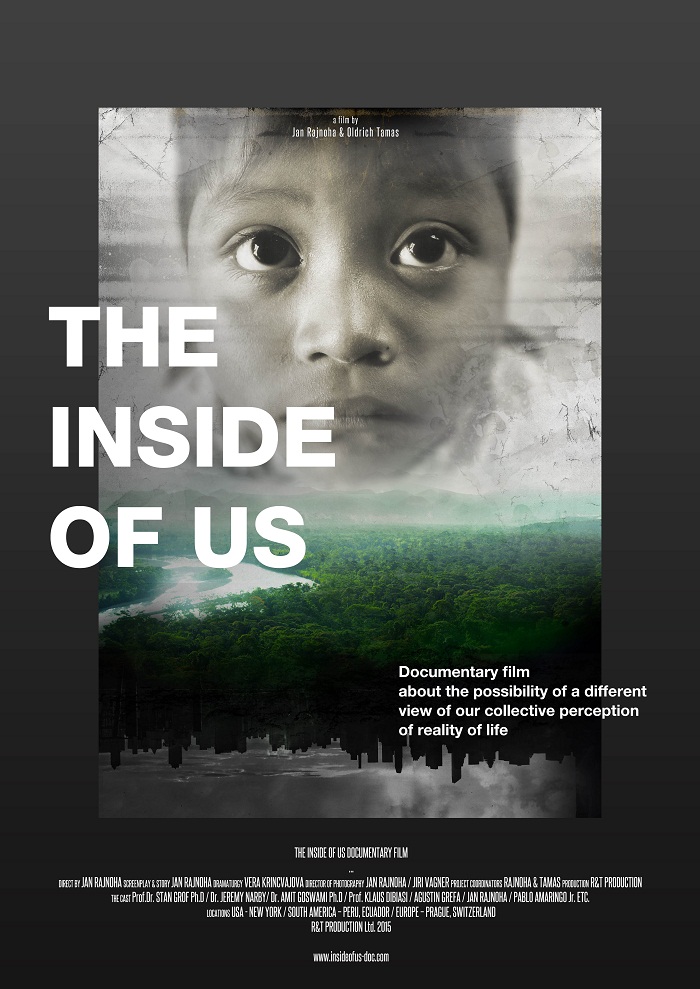 The filmmakers are asking for funding on Indiegogo in an attempt to retain full creative control and keep their documentary fully independent.  They have personally invested nearly $100,000 while refusing lucrative contract offers. They chose to remain independent, refusing to accept any private-sector funds that would interfere with the artistic control of the film. Ambitious international plans are underway for the film. It will be distributed to some 300 TV stations worldwide. Screenings will be held at major international festivals.

The Inside Of Us project will be 6 films, highlighting some of the most precious environmental, human and social values on Earth. Future plans include shooting the lush jungles of Borneo, shedding more light on Nepal’s earthquake victims, and introducing people to Diamond Way Buddhism. Now, the filmmakers request the public to help them complete the first film, The Inside Of Us. Part One calls for protecting the human and cultural values of the Amazon Rainforest. Further support is needed to start shooting the next part, which will feature the unique relics and ancient wisdom of Mexico.

The Inside Of Us is a powerful documentary, chronicling the life of a man who leaves modern Western civilization, travelling the world seeking answers to life’s burning questions. He arrives in the Amazon Rainforest, where he shows the alarming destruction of our planet, the need to protect the ancient wisdom of shamans, and illustrates a new path of consciousness to one’s inner harmony.

Now, the filmmakers have launched a 60-day campaign on Indiegogo to raise $340,000. Every donor is rewarded; larger donations give people the chance to enjoy an expedition to the Amazon Rainforest to experience ancient cultures and the wisdom of local shamans. Tomas Moravek heads the fundraising. Check the Indiegogo out for yourself at  https://www.indiegogo.com/projects/the-inside-of-us-human-values-rainforest#/