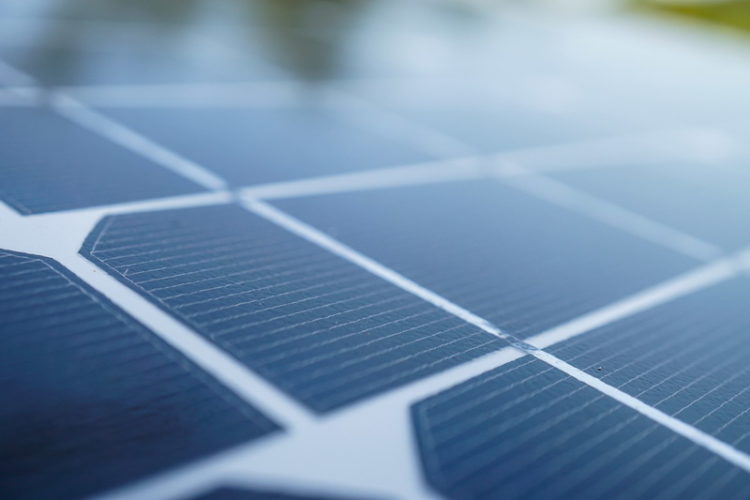 The tax bill currently making its way through the U.S. Congress changes a lot of things. It doesn’t change the wind energy tax credits that have been subsidizing the growth of the renewable energy sector since the early 1990s. According to the American Wind Energy Association, the tax bill preserves the Production Tax Credit (PTC) at least through 2019. That is good news to both wind energy producers and composite manufacturers. Is it good news for taxpayers?

Whenever a news story like this comes up it raises the question of whether taxpayer subsidies to business should continue. On the one hand, proponents say that certain industries would not be able to prosper in the early stages of growth without assistance. Opponents argue that the need for subsidies proves a particular industry or company is not wanted in the marketplace. There are valid arguments on both sides.

It should also be noted that the U.S. is not the only country struggling with this issue. From the UK to Germany to Australia, governments are wrestling with the amount of subsidy support they should be offering the renewable energy sector. This includes wind, solar, and biomass energy.

It is important to remember that wind farms would not be the only ones affected by a sudden cutoff of subsidies. Other industries, including the composites industry, would be impacted as well. Companies that manufacture and sell composite materials to wind farm manufacturers would likely see less work as a result of subsidy cuts. If wind energy were not strong enough to stand on its own, a significant loss of business could put some composite manufacturers out of business too.

Rock West Composites, a Utah company specializing in carbon fiber prepregs, carbon sheets and other composite products, explains that composite materials are key to manufacturing wind turbines that are both lightweight and strong. Without composites, wind-powered energy production would not be economically viable. As such, turbine manufacturers and the composite providers they work with are dependent on one another for success.

Of course, the domino effect of lost wind energy subsidies would affect other industries as well. There would be less work for construction companies and surveyors; the need for electrical engineers and utility workers would not be as great; the account executives tasked with closing wind farm deals could lose their jobs.

None of this is to say that wind energy subsidies are either right or wrong. At the end of the day, the issue is not black and white. There is no denying that the current government subsidies are keeping wind energy producers, composite manufacturers, electrical contractors, land surveyors, etc. busy with revenue-generating work. Yet we also know from history that any business requiring long-term subsidies runs a very high risk of never becoming self-sufficient.

Would composite material manufacturing continue if wind power subsidies were cut? Absolutely. But those companies heavily invested in providing the materials for turbine manufacturing would have to find other streams of revenue. The same is true for every other tertiary industry that now considers wind energy its bread-and-butter.

It should be no surprise that both the renewable energy and composites industries are breathing a sigh of relief that Congress has left the PTC intact for another couple of years. For now, wind turbines made of composite materials will continue to be manufactured and installed on growing numbers of wind farms around the country. Who knows? Maybe by the time subsidies are phased out wind energy will be fully self-supporting.