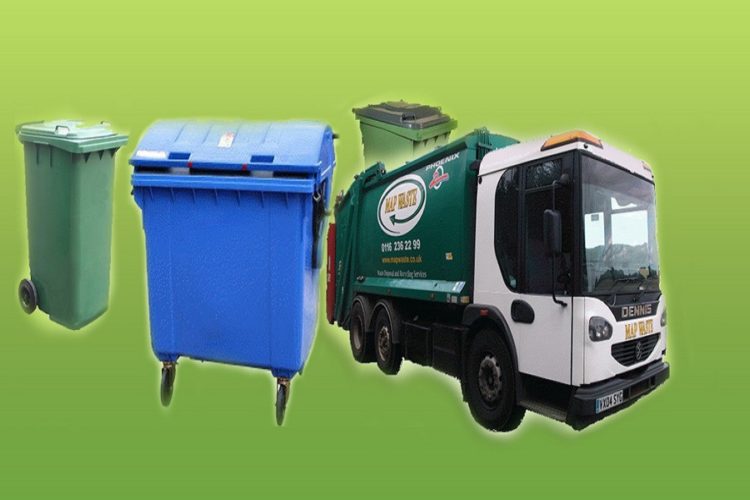 Many people who don’t live green; do you wonder why this is so important? The major problem is that the type and quantity of waste the world produces has changed substantially in recent decades. Now, the world lives in a throwaway society with materials that do not biodegrade, and all of that rubbish has to have somewhere to go. Even biodegradable materials do take time to go through the break-down process, and much of the rubbish humans produce just stays in landfills taking up more space. After research with local waste disposal company Map Waste based in Leicester, UK and other local councils in the area we looked at some stats to how much waste is created each year. After looking at the facts we then turned to recycling and tried to understand the impact it could have on the disposal of waste. Heres what we found:

How much waste does the average person create in a year?

A lot of people wonder exactly how much and what kinds of rubbish do they produce and how much of it is recyclable. In only seven weeks, the average person in the UK throws away their own body weight in rubbish, and, in one year, the UK produces more than 100 million tons of waste. Worse off, the amount of waste being produced in the UK is going up about three-percent a year. How much is being recycled? Of the 30.5 million tons of waste being produced by households alone, about 17% was recycled. While this may seem like a lot, it is quite low compared to some EU countries that recycle up to 50% of their waste.

One of our biggest waste products is food. Almost half of what’s discarded in the UK in food each year comes from homes. The big reason food is discarded is because we produce and buy more of it than we can eat in the time the food will remain good. One way we can improve the amount of food we throw away is to make and buy smaller portions of food. Cutting down recipes to half or buying a smaller package, even if a bigger buy is a better deal, can reduce waste. 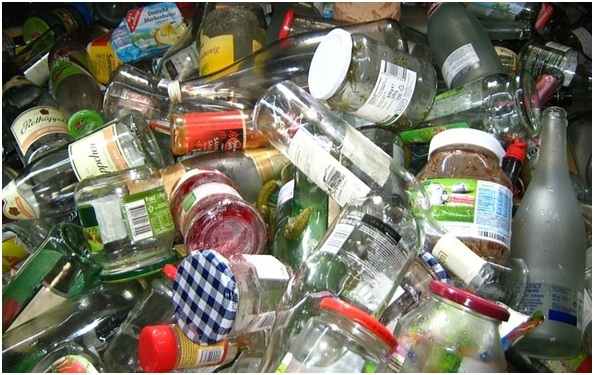 Another waste produce is aluminum. Due to all the aluminum packaging and cans, a lot of it is thrown away each year. The good news is, aluminum can be recycled and ready to use again in as little as six weeks.

Paper is another offending recyclable. Most UK homes throw away six trees worth of paper in a year. Paper is easily recyclable to turn into other goods people need.

Plastic is another big waste that can be reduced. A single shopping bag may be used only once, but can take 100 years or more to decompose. Most households use and dispose of 40kg of plastic each year. Thankfully, plastic is easily repurposed after recycling, and can be reused in bottles, clothing, and other objects.

Glass is the last big offender we toss that could be recycled. Glass is 100% recyclable and can be used over and over again. This is why it is so important that we recycle those 500 jars annually that most UK families throw away.

Even one individual or one family can make a huge difference in the amount of waste pouring into UK landfills if he or she looks at the amount thrown away each year and considers using recycling for everything that could be recycled instead of just throwing it away. Being more responsible about recycling will keep the world healthier and happier.