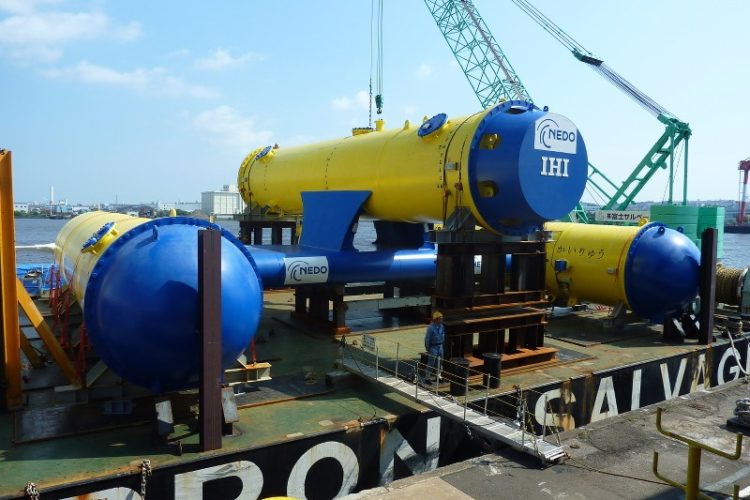 As far as the energy is concerned, there is no way we can survive without it in the world of today. Millions and billions of industries around the world needs energy to run. The computers and smartphones that we use also need energy to work. There is no way to imagine the world without energy. Even the plants make their food with the help of sunlight. Energy is the main source of everything and this is why many people are interested in it from the business point of view. They are investing their money to resolve the issue of energy crisis too. So in order to generate energy, let’s discuss the two of its kinds.

The first type of energy is known as non-renewable energy. As the name shows, this is the kind of energy that can’t be renewed. It includes coal, petroleum and energy from the natural gas. The other kind of energy is the renewable energy. They are known as renewable because their resources can easily be renewed. These include wind energy, hydro electrical energy, and solar energy. In order to generate energy on a large scale for every day purpose, there are different kinds of renewable energy tenders given by the government. Places where the winds have high speed, wind turbines are installed. The main function of installing them there isto use the wind energy and convert it into electrical energy. This conversion is done by different machines and then stored in the batteries. Similarly, hydro electrical energy is also generated by using the water power and converts it into the electrical energy. For that purpose, dams are built near the rivers to store the water and then convert the kinetic energy of water falling on the turbines is converted into electrical energy and stored and supplied to the cities. However, both of these energy resources need a lot of money to invest it before you can get any benefit.

There is another way of generating the renewable energy cheaply and easily. This is known as solar energy. In this process, the energy from the sun is harnessed and converted into the electrical energy for daily use. There are different panels which are used to convert the energy. A solar panel either converts the energy by using the photovoltaic or PV technique or by concentrating the solar power. This way of generating energy is less expensive because you can get the solar panels from the market very easily and cheaply too. If you are planning to invest in the energy business, there is no better option than to invest in solar energy business. The government of different countries is now interested in generating energy from sun to minimize the pollution from burning of coal and gas. So, there are different solar tenders, you might get interested in. Even investing in the solar battery can benefit you. There are different people, who are interested insolar battery tenders. This is the best way to invest the money and can extend your business.