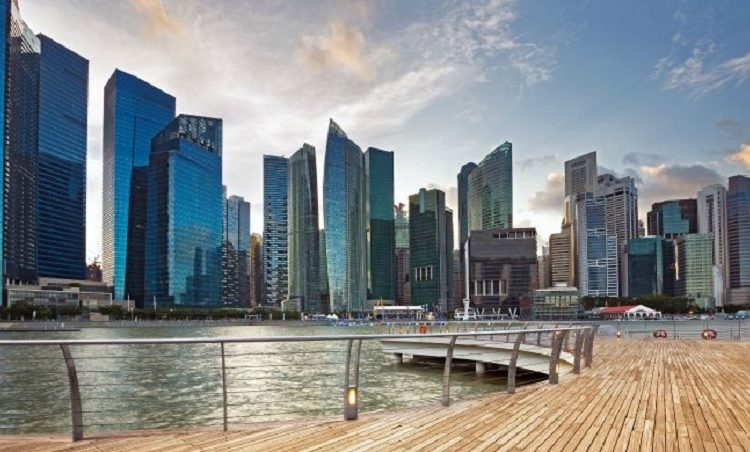 Sanitation has emerged as a key issue since the 2011 Census highlighted a glaring data on lack of toilets in the country by stating that over 26 million people in India defecate in the open. There are various nonprofits that have started taking the help of crowdfunding India platforms to fund their project to keep the cities clean and green.

Crowdfunding is best believed as an effort to raise money with donations online through various crowdfunding platforms from a large number of people. It uses the strength of the majority to fund the smallest to the largest initiative, making sure that the lack of funds does not come in the way of a good purpose.

Used strategically, crowdfunding India can help nonprofits build meaningful engagement, inform about their work, spread their message, and expand their donor base to increase their overall fundings and impact.

It is a daily challenge for many non-profit organizations to raise funds. Offline fundraising can cost between 30% – 60% of the total funds raised and is a lot more tiresome and labourious. By creating an online fundraiser page with dynamic content and captivating images or videos, nonprofits can easily reach out to their existing as well as new donors and urge them to donate.

The nation’s fascination with its mountains is old and has deeply imbued itself in a culture far and wide across the subcontinent. Lakhs of tourists visit the popular mountainous destinations and absorb the much-needed break in an otherwise unbreakable sequence of monotony. However, the relationship between humans and the environment isn’t always reciprocal in nature. Trails of litter are left behind with hardly a consideration for either the splendor or the ecosystem of the mountains, or for the people looking to visit later on.

Also, since most waste is non-biodegradable, it persists in the environment, negatively affecting all those who rely on mountains for survival. However, seeing the pitiable conditions of the foothills, a few organizations and communities have decided to undertake the ambitious project of cleaning up and maintaining the health of mountain and foothill regions. Waste Warriors is one such organization.

Waste Warriors is a not-for-profit organization and a registered society committed to tackling India’s garbage problem. They do this through a combination of direct action, liaison and awareness raising, with an emphasis on civic pride and education. Their projects are based in Dharamsala, Dehradun and around the Corbett Tiger Reserve with a small but effective staff of 30, the majority of whom are waste workers from some of the poorest sectors of society. Since Dharamshala is the second wettest place in India and receives up to 30 centimeters of rainfall during the monsoon season, it became a problem to segregate and store the waste in front of their office at the waste container in the town square due to the lack of a storage facility. As the amount of waste kept rising, they had no other option but to invest in a storage facility for the waste collected. They started a crowdfunding India campaign on August 2017 with the goal resting at Rs. 3 Lakhs and were able to surpass the goal amount by a significant margin with donations both online and offline.