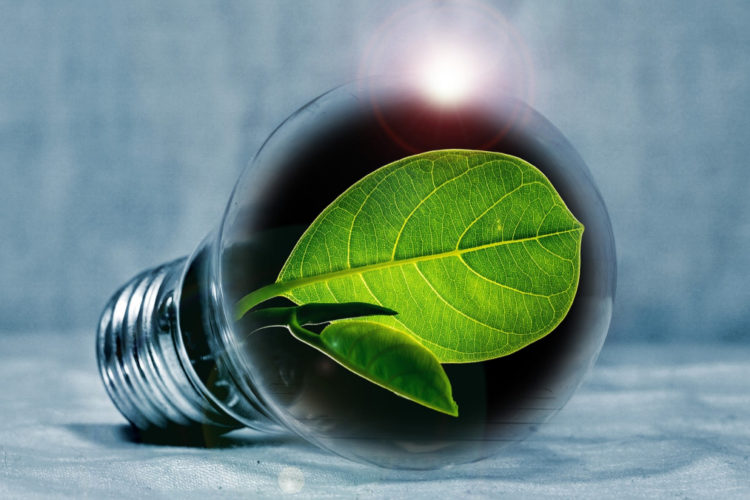 Recycling is important, especially when you think about the amount of trash that gets thrown away every day. According to the EPA in 2012, Americans generated an average of 4.38 pounds of trash per person every day. However, only 34.5% of that trash was recycled, which means a lot of the trash that was thrown away could have been recycled and reused. Recycling items are not just about what gets put in the landfills. It can also help prevent pollution, which has an impact on health.

This might be the most obvious thing to recycle and it’s really easy to recycle too, by going to a recycling center or using a curbside pickup in your area. The process for recycling aluminum cans is also easy and efficient. A can that is recycled can be back on the store shelves in less than 60 days. If aluminum were to be left in a landfill, it would take 500 million years to break down.

Less than half the plastic bottles that are bought are recycled, and many of the bottles wind up in the ocean. The plastic breaks down in the ocean and is eaten by marine life, which is then passed into the fish that humans eat.

With the rise of online shopping, there are a lot of cardboard boxes in the world. It takes a lot of timber to make one box and it’s a bad use of the world’s resources, but when you recycle you can feel better about the environment. 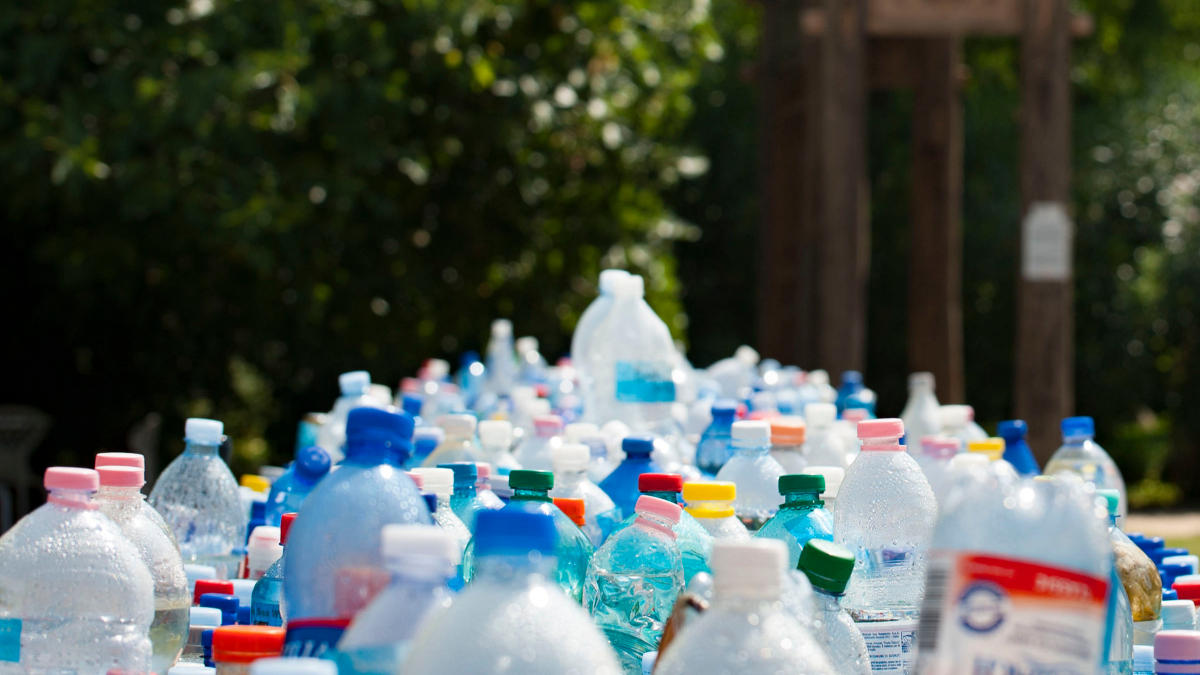 Bulky appliances, like refrigerators, take up a lot of room in the landfill, and metal appliances, such as stoves, dishwashers, and washers and dryers, can be taken to a metal recycling center where the metal can be scrapped and used for something else. You may even get some money out of the donation.

Many are making the move to LED light bulbs and are now left with old incandescent and fluorescent bulbs. These should not go in the trash because both these light bulbs contain mercury, which is a toxic substance that can leak in the landfill. These items should be brought to a local waste disposal center to be properly disposed of.

Computers and some other electronics have short lifespans, so there are a lot that are cluttering up landfills. Computers and electronics can contain hazardous chemicals, such as lead and mercury, which can leach out into the water and be ingested by wildlife if left in a landfill. By turning these over to a recycling center, not only will it be better for the environment, but also the precious metals that are used in these electronics, such as copper, gold, or platinum, can be reused. Many cities also have events where you can recycle old electronics, making it easy to do.

Some of these items may not be as easy as others to recycle, but you can find a metal recycling center that can help.