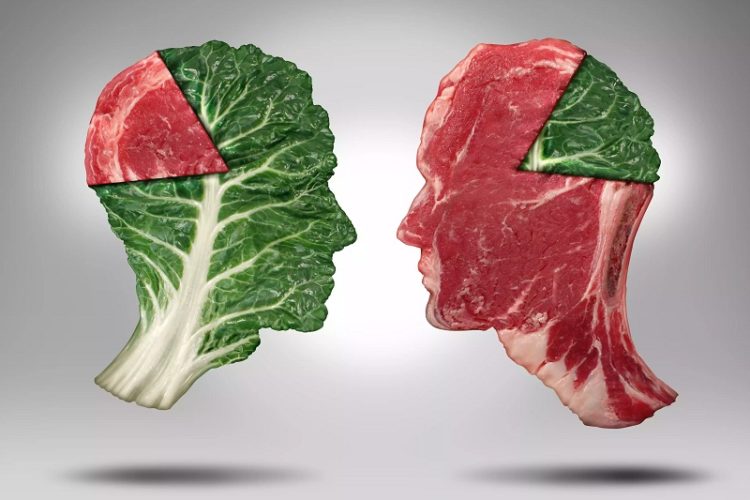 Most of us, who are non vegetarians, essentially consume different types of meat in our mundane diet. In fact, across the globe, an inter temporal analysis suggests that the demand for various types of meat has increased at a very fast pace. As the human population is depicting an upward trend, so is the preference of meat on their plates. This is gaining impetus across time and as a result, more and more meat production and processing firms are coming into operation.

However, a counter narrative is emerging of late which is quite different from the age old argument that consumption of meat is practising cruelty over animals. It says that the consumption of meat is strictly detrimental for the environment that we live in and the serial correlation between the surging human population and that of greater demand for meat products is alarming for the globe. This is so because of many factors which are operating simultaneously in depleting natural resources and causing damage of great implications.

ï Damages done by meat production on land: Often the animals raised for slaughter require patches of land for grazing and movement. These pastures of land are often obtained by felling forest cover to a great extent. Subsequent deforestation is thus carried out in large areas, driving many species to extinction. Also, faulty ranching practices decrease the fertility and soil quality of the land on which the animals are grazed. Most of the times, the problem of overgrazing of land takes place, thus eroding the topsoil cover of the vicinity.

ï Damages done on water supply by meat production: Meat production has become a large scale commercial practice and requires a constant and large provision of water supply. This has a direct negative side effect on water, as large amounts of water are required to grow soya, paddy and other crops needed to feed the animals. Also, the animal wastes produced in the meat producing firms are often disposed of at nearby water sources, polluting and contaminating it in the process and the general water resources as a whole. It also takes a huge toll on the aquatic and marine life.

ï Damages done on air by meat production: Meat production and processing in particular have a great impact on the air quality persistent in an area. This is so because the technology used in these industries create negative spill over effects on the air since they have a tendency of burning fossil fuels which emit harmful gases like carbon monoxide and nitrogen dioxide. Moreover, the gases released from the animals account for a sizeable percentage of total methane emissions in the world.

Thus, having said all of this, we must make sure that we slowly cut down on the regular consumption of meat and switch to a plant-based diet in order to save our environment from further degradation.