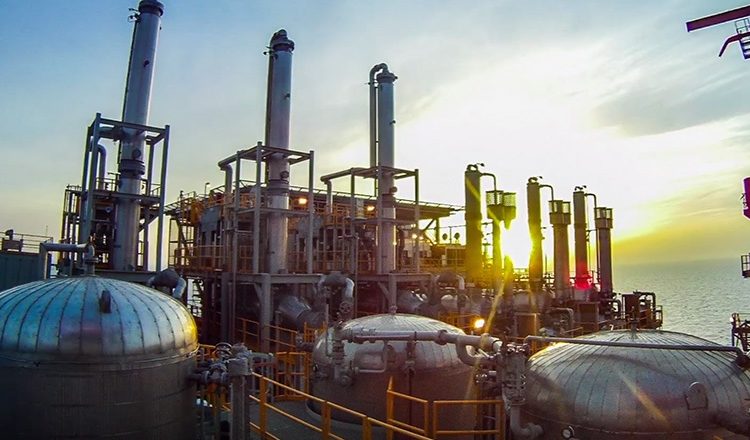 Noble Energy has announced that efforts are underway to complete the development of the Leviathan Gas Field. The process is moving along and the field is expected to be able to begin the sale of gas by December 2019.

The field has already reached its final depth, keeping the project right on track to end 2019 with gas sales. In total it will hold roughly 22 trillion cubic feet of gas and other crucial resources. With a deck weight of 22,000 tons Israel will be able to send processed gas to other parts of the country.

Several accomplishments in the development of the field have already been completed. This includes the installation of the field’s first subsea tree, as well as the production decks’ ability to float. Developments still in progress include installing platforms at offshore locations that need to receive gas deliveries. This is expected to continue until well into 2019 before it will be officially completed.

When the gas field is completed it will be supplying hundreds of residential and commercial clients with the precious resources they need. While the majority of it is going to exports in both Egypt and Jordan, there will be enough of a supply to fuel virtually every home in the country.

This ongoing project runs the gamut from nearly impossible to complete to moving along at a productive pace. Despite obstacles in previous years, the gas field is now well on its way to providing many people with a much needed natural resource. The deal between Israel and Egypt is one that has been a goal of Israel’s government over the course of the months and years. It has been plagued with problems that may have prevented Israel from sending gas to Egypt, but those problems are now being resolved.

Backed by Delek Drilling, the Levithan gas field is set to improve life in Israel and beyond. There are also talks of working with Turkey to provide gasoline. However, one concern is whether or not a pipeline can be built to transfer gas from the field to Turkey. While this wasn’t, an issue with Egypt, the distance between Israel and Turkey may be long enough to be problematic. The main concern lies in the cost of running the pipeline between these two countries.

As plans continue, it is expected that the Leviathan gas field will revolutionize the dispersion of gas to those locations that need it the most.