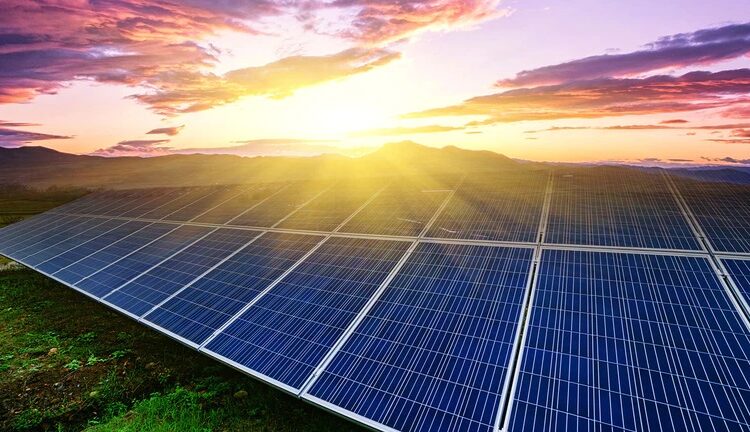 Photovoltaic systems are now technically very mature and achieve high levels of efficiency. The efficiency and quality of a solar system are determined by the correct interaction of the individual components. In addition to the inverter and the solar modules, the right solar cable also plays an important role. So that my recommended solar cable is ZW 6mm. Incorrectly dimensioned connections can lead to cable losses and lower yields. The following article explains which factors determine the cable losses and what you should consider when selecting the cables.

ZW 4mm are used at various points in photovoltaic systems. There are usually three types of cables:

These cables are mostly integrated into the photovoltaic modules and equipped with suitable plugs and sockets for connection. Here you have little influence on the type of cable used.

This cable transports the direct current produced from the connected modules to the inverter. As a rule, this solar cable is relatively long because the inverter is close to the electricity meter and the solar modules are mounted on the roof. Due to the length and the flowing current, incorrect cable selection can result in greater losses on this cable route.

This cable route is usually very short because the inverter and the electricity meter are often located directly next to each other. Accordingly, the losses that occur are also small.

The formula for calculating the power loss is:

L stands for the cable length, I for the current flowing through, A for the cable cross-section, and the number 56 for the resistivity of copper. As can be seen from the equation, the current flowing through the cable has a particularly large influence on the power loss, since it is included in the calculation squarely. To keep losses as low as possible for a given current, the length of the cable should be as short as possible and the cable cross-section as large as possible. Compared to the total output of the photovoltaic system, the cable losses should be significantly less than one percent.

For PV systems on your roof, the general conditions, such as the power and the distance from the module to the inverter, are usually predefined by the local conditions. So you can hardly vary the transmitted current or the length of the solar cable. Therefore, only a cable with low specific resistance and the largest possible cable diameter remains to be selected. Usually, copper cables with a suitable cross-section are chosen so that the losses are well below the one percent mark.

Why Solar Energy Is Advantageous?