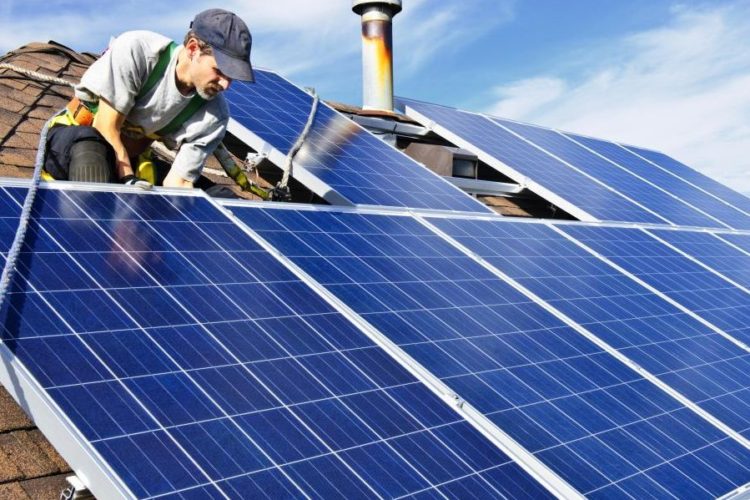 This new plan, unveiled by the Singapore government in the beginning of 2017, is expected to add more than 5500 new solar roofs throughout Singapore by the end of 2020. By the time 2025 rolls around, all 10,000 public housing units in Singapore (those already constructed as well as those expected to be constructed in the future) are going to have solar ready rooftops installed and tied into the infrastructure of that building and the local community. This is all being done in an effort to better capitalize on all that modern solar power has to offer, providing a dramatically lowered carbon footprint for the people of Singapore while at the same time lowering energy expenses across the board.

The Singapore government has always been considered to be one of the most forward thinking in the world, and because they command nearly 80% of the residential real estate market in Singapore right now (with public housing being such a huge part of the Singapore culture), they have a unique opportunity and ability to test the impact of solar energy on such a wide scale in a way that no other nation in the world really has an opportunity to.

Some of the most successful startups in Singapore have been working on solar power in green energy initiatives for more than a decade now, and a number of very successful startups and established organizations from around the world have committed to moving their base of operations to Singapore in an effort to be part of this major scale project.

Elon Musk himself has committed to providing a tremendous amount of resources (mostly in the form of intellectual property, but it’s rumored to also include some funding rounds in the later stages), making sure that the advancements he has been able to enjoy through the work of Solar City is shared with the rest of the world in an effort to push the global community towards a more carbon neutral existence.

At the end of the day, these new solar roofs are expected to be the most technologically advanced in the world and about as “future proof” as any hardware can be these days. Many of them are considerably smaller and more durable than solar cells of the past, all while improving and increasing efficiency. The battery technology being utilized to capitalize on the solar power generated is based off of the Tesla batteries (also pioneered by Musk and his team), including next-generation battery solutions that will have a longer lifespan, more effectively and efficiently transfer energy, and provide less of an environmental impact when it comes to their disposal when they have become exhausted and are no longer operable.

About the Author
Morris Edwards is a content writer at CompanyRegistrationinSingapore.com.sg, he writes different topics like Two major healthy living initiatives are expanded to improve life in Singapore and all topics related to Business, Economy and Setting up company in Singapore.