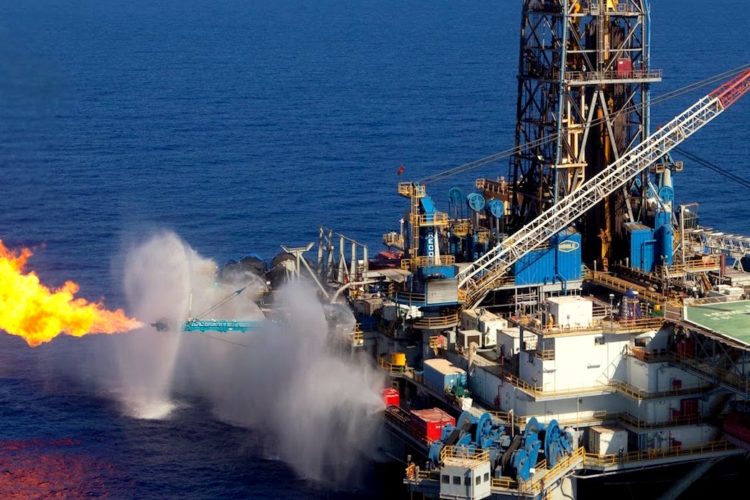 Leviathan Natural Gas Field located off the Israeli coast in the eastern Mediterranean Sea was discovered in 2010’s December. It’s located in the Levantine Basin in 1,645m of water, around 130km west of Haifa, Israel.

When it was found, the Leviathan gas field was the most significant field ever discovered in the sub-explored part of the Levantine Basin, which is spread over about 83,000 km2 of the eastern Mediterranean area.

The geology of Levantine Basin is interesting. This basin was created in many main tectonic stages and the shaping of a big horse and graben system was the result of early Mesozoic rifting. The horst and graben system stretches across the offshore and onshore Levant Basin which is blocked by tertiary post-rift sedimentation.

Reservoirs in the basin prominently consist of Paleogene and Mesozoic sandstones, Cretaceous and Jurassic shelf-margin carbonates and nearshore submarine and marine sandstones.

According to the estimates of the US Geological Survey (USGS), the whole Leviathan Basin has a mean approximation of recoverable oil up to 1.7 billion barrels as well as a mean of recoverable gas up to 122 trillion cubic feet.

Apart from natural gas, the Leviathan field is supposed to consist of 600 million barrels of oil underneath the layer of gas.

Delek Group through its subsidiary Delek Drilling has 45.34% of working interest in the project. The other shareholder is Ratio Oil Exploration that holds 15% of shares, and Noble Energy, that holds 39.66%.

The commencement of drilling on the Leviathan-1 was done in 2010’s October using the Sedco Express semi-submersible deep-water rig, owned by Transocean. The first stage contained drilling of the well up to a depth of 5,170m. Gas was found in many sub-salt Miocene intervals.

The second stage contained drilling to an additional 2,030m of depth, where it’s expected a yield of natural gas is 25tcf (trillion cubic feet).

Leviathan gas field is supposed to be the biggest accomplishment for Israel in energy independence as well as export.